Title:Automata for Profit and Pleasure

Abstract:When admiring the beauty of automata, we look at their basic properties, like optimal transformations between different types and the principle costs they incur. But their beauty shouldn’t allow us to become blind to their usefulness, and when we want to profit, the questions change. For example, finer traits than alternating/nondeterministic/determinstic come to the fore: we want automata that are fit for purpose. The first time that this has been named explicitly was in the discussion of good-for-games automata, but it has occurred much earlier, e.g. (speaking as Lijun’s guest) in using limit determinism in the evaluation of MDPs.
There are more such examples, such as using mild subclasses of unambiguous automata for the evaluation of Markov chains, good-for-MDP automata, and good-for-small-games automata, that allow us to combine pleasure with profit—just like when one works in academia. 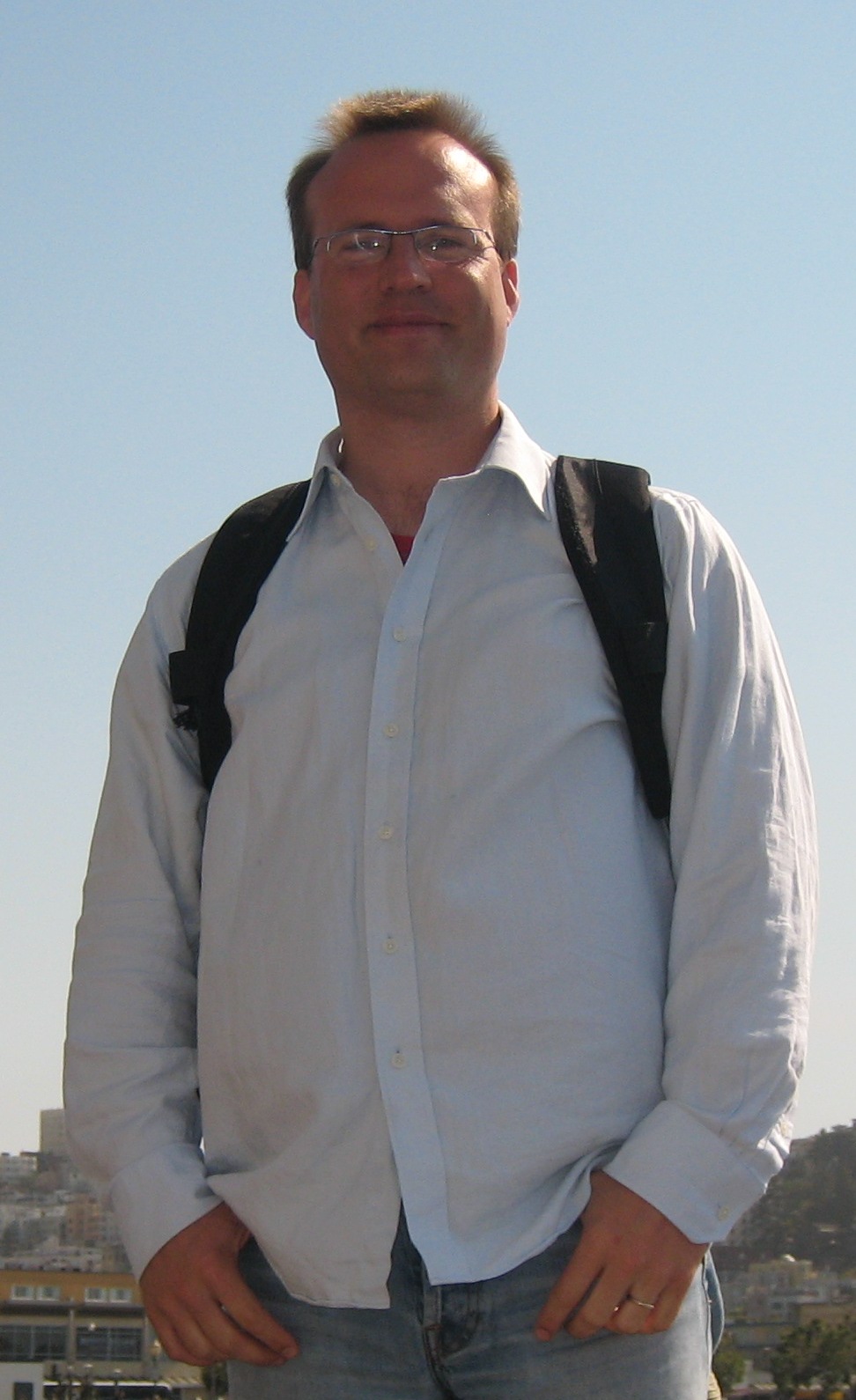 I am a Professor at the Department of Computer Science of the University of Liverpool, where I lead the AI Section. I am a founding member and former leader of our Verification Group and have a secondary affiliation with the Algorithms, Complexity Theory and Optimisation Group. I am also affiliated with the Institute for Risk and Uncertainty.

I gained a Diplom degree in Computer Science (Diplom Informatiker) with a minor in Operations Research and Planning in 1997 from the University of the Federal Armed Forces Munich. Then I worked in the Command and Control Systems Command of the German Navy as a Systems Engineer in different fields of the analysis and construction of safety-critical systems, including the specification and construction of such systems as well as quality assurance and project management. To complement this, I gave myself a treat and studied Math at the FernUniversität in Hagen, earning a degree in Mathematics (Diplom Mathematiker) in 2004. Returning to education, I joined the Reactive Systems Group at the Department of Computer Science of Saarland University in 2004, and obtained a PhD (Dr. rer. nat.) in Computer Science in 2008, moving on to an academic position in Liverpool.